Patrizia Campolongo is Associate Professor of Pharmacology at the Department of Physiology and Pharmacology “V. Erspamer” of Sapienza University of Rome. After completing her doctoral studies and postdoctoral training in Italy and at the Center for Neurobiology of Learning and Memory of the University of California Irvine, she was appointed Assistant Professor with tenure at Sapienza University in 2008 where she established an independent research group focused on investigating learning and memory in rodents. Over the last 10 years, Prof. Campolongo received several awards: among them, the Prize “Sapienza Ricerca 2010", for being one of the 6 most promising scientists performing fore-front research within the whole University, the “EBBS young investigator award” (European Brain Behaviour Society, 2011), the “Bertè” prize for the most prominent paper in Pharmacology published in 2009. Her research is funded by national (e.g., Italian Ministry of Education, Italian Ministry of Health) and international (e.g., Human Frontier Science Program, DAAD) agencies and it focuses on the role of the endocannabinoid system in the control of emotional behaviour, on the neurobiology of learning and memory in response to stress both in rodents and humans and on the study of superior autobiographical memory (HSAM) in a human population.» 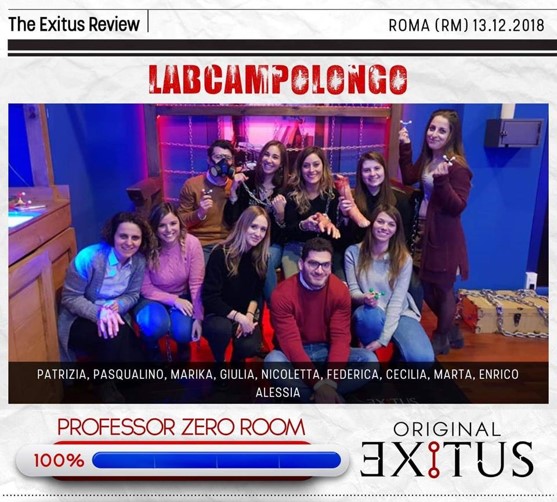